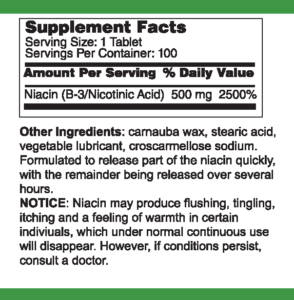 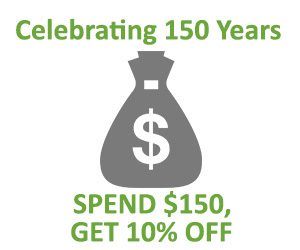 Note:Niacin may produce flushing, tingling, itching and feeling of warmth in certain individuals which under normal continuous use will disappear. However, if conditions persist, consult a doctor.